After Ryder: Photographs by Nicholas Whitman

These photographs work with the theme of nature and our place in it as people. The subject matter is elemental, sky, sea, rocks, trees and light. Subjects captured by the low light of the moon. Partial information in the low light of dusk isolates and amplifies aspects of a scene. With detail obscured and color muted, form moves to the fore. Degraded information allows the viewer to recombine the remaining components through personal inclination, to a place where the shadows become objects and the imagination roams freely.

This collection is drawn from two series. The first is the shoreline of South Dartmouth and Westport, Massachusetts. The second is moonlight, especially the moonrise as it interacts with the landscape at the horizon.

My process is to visit a promising location over time, sometimes with a camera and sometimes not. As imagery accumulates, patterns emerge. They are evaluated, internalized and built upon in subsequent sessions. The process is erratic. In most sessions growth is incremental at best. But sometimes, all of the components; technical, light and emotion, merge into an experience that is transcendent. This possibility sustains my passion.

In Albert Pinkham Ryder’s bold interlocking forms of darks and lights there are two scenes in one, one where the dark surface is the subject and one where the light takes center stage. If balanced they teeter back and forth. The viewer is neither here nor there, suspended and floating in between. This space contains the possibility of revelation, or at very least garners attention as a visual riddle.

As light falls off in the evening, the visible world transitions from something to nothing. That progression flows from color to muted color, to the absence of color, to formless tone, to complete blackness – nothingness. Along that progression the scene can be disassembled and the components recombined to make different, though plausible subjects.

In this transitional period with interacting forms of light and dark simultaneously moving back and forth a third space is created between the two suspensions. The ratio of each will depend on the way the piece is illuminated, on the state of mind of the viewer and (in the case of Ryder) the condition of the artwork.

Ryder leaves us hovering at the intersection of light and dark, at the thin illuminated surface of moonlit water and the darkness below upon which it constantly changes. In nature this twinkling moment is mesmerizing. In a painting or photograph it can be suggested with the tools at hand. The photographer’s options are limited and defined. Low light dictates exposure times, which will turn moving objects to blur. How much blur depends on the duration of the exposure and the movement of the subject. This uncontrolled component, contributed by the subject itself, brings the image beyond what I can envision and makes it more interesting as a collaboration with the subject.

As an artist I look at art to inform my process and for pleasure. Ryder’s work has for a long time filled that bill. His paintings are power objects, oozing mystery and emotion. In the past several years I’ve come to further appreciate his work. While I’ve photographed in low light for decades it has just become possible, with new digital capabilities, to photograph color in very low light. In photographing by moonlight one sees that there are real differences in color and atmosphere between specific nights. Ryder was a keen observer of nature and made a point of observing moonlight, which greatly informed his paintings. A study of Ryder’s nocturnes reveals a level of subtlety that partially explains their quiet magnetism.

The photographs in this exhibit are not of a fixed subject delivered. Their meaning is fluid and hovers in the balance between shifting interpretations. The photographs are a point of departure for the imagination.

These 22 photographs adjacent to the Museum’s painting, Albert Pinkham Ryder, Landscape. Oil on Canvas c. 1870.
Were on exhibit at the New Bedford Whaling Museum in 2019.   Exhibition Catalog

I highly recommend this show!

A Wild Note of Longing: Albert Pinkham Ryder and a Century of American Art 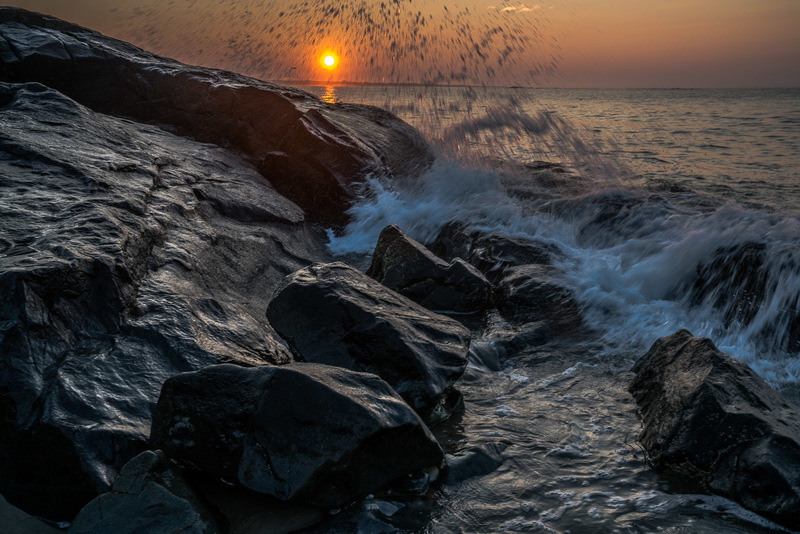 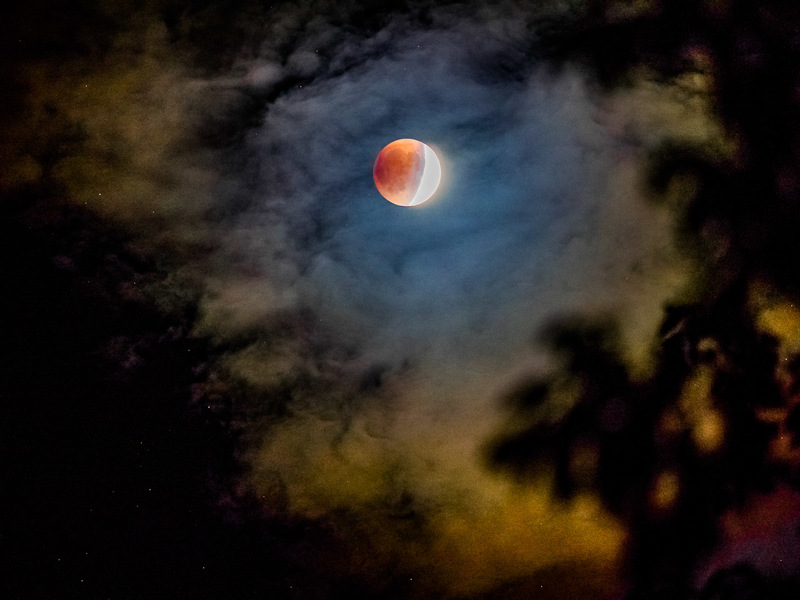 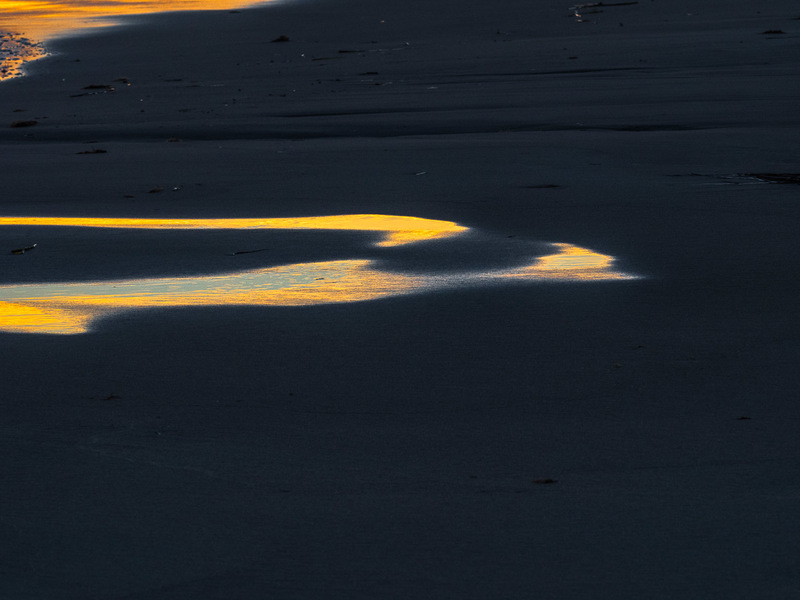 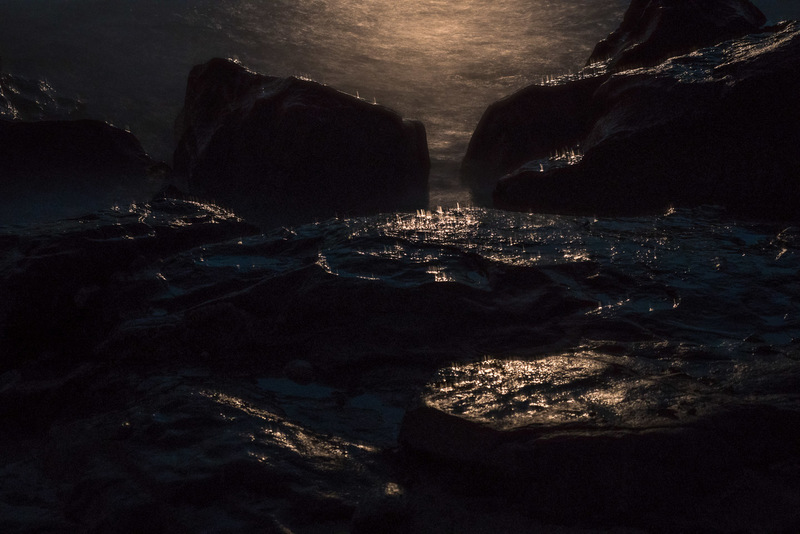 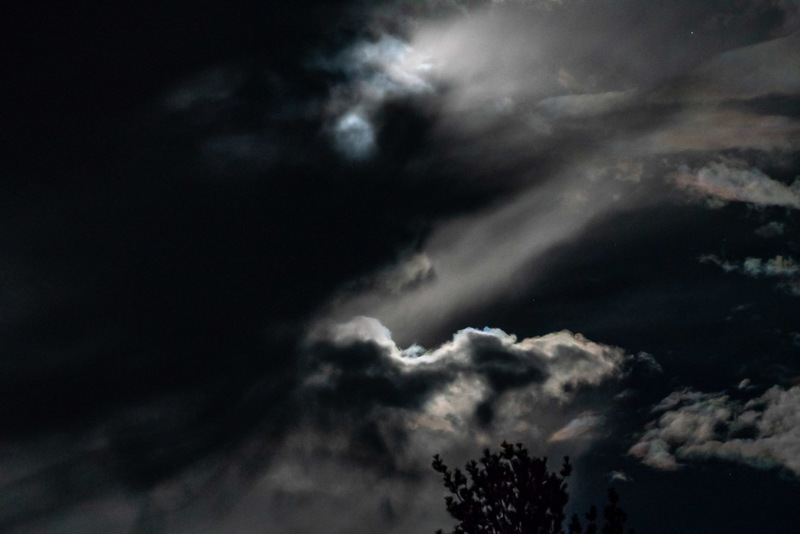 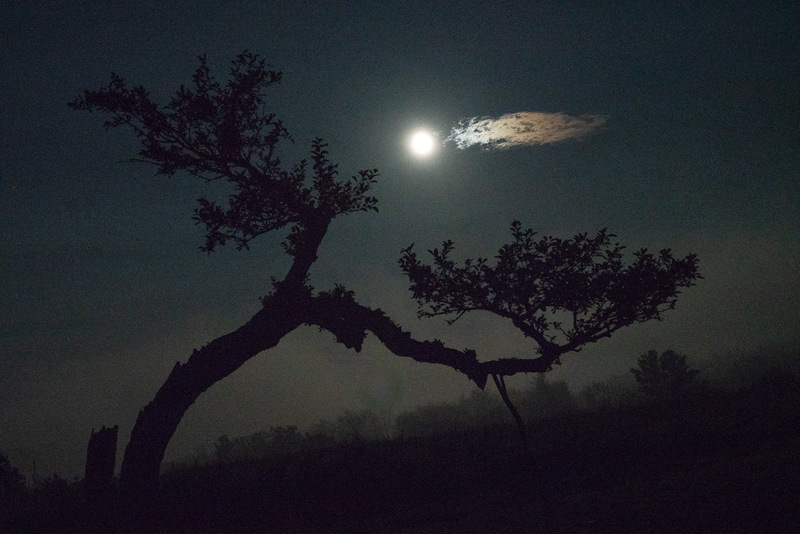 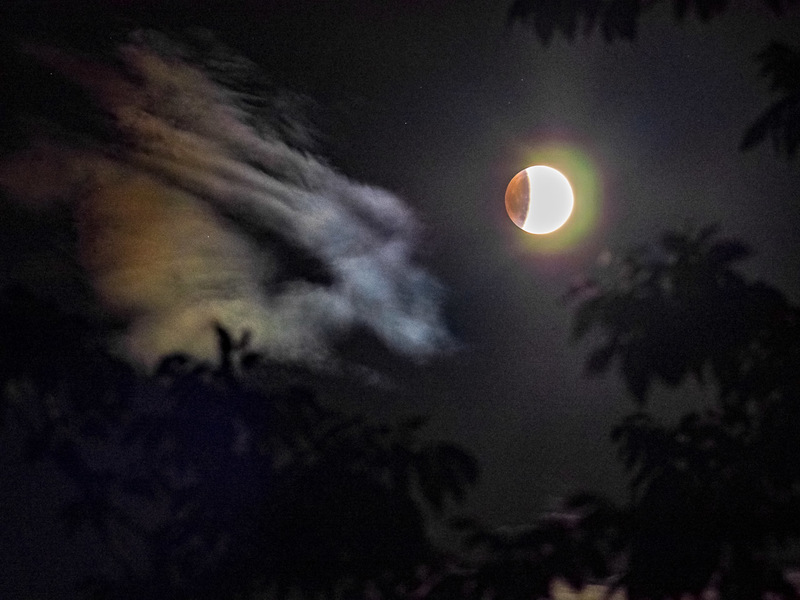 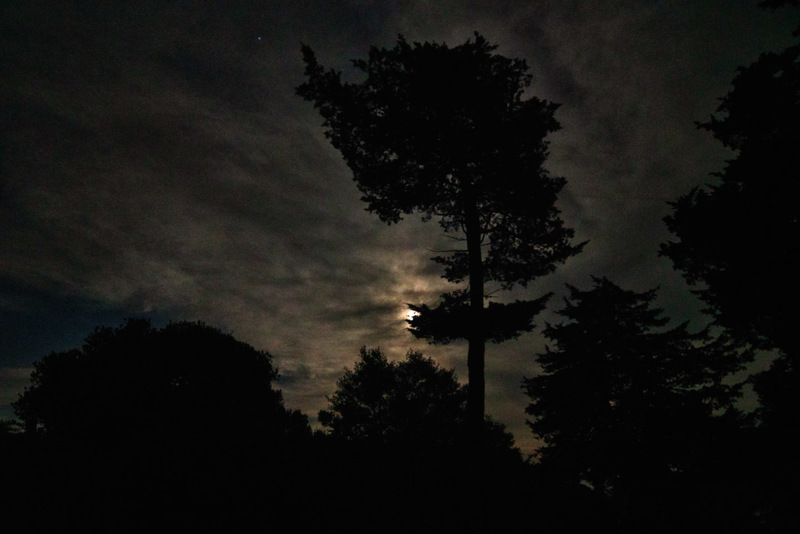 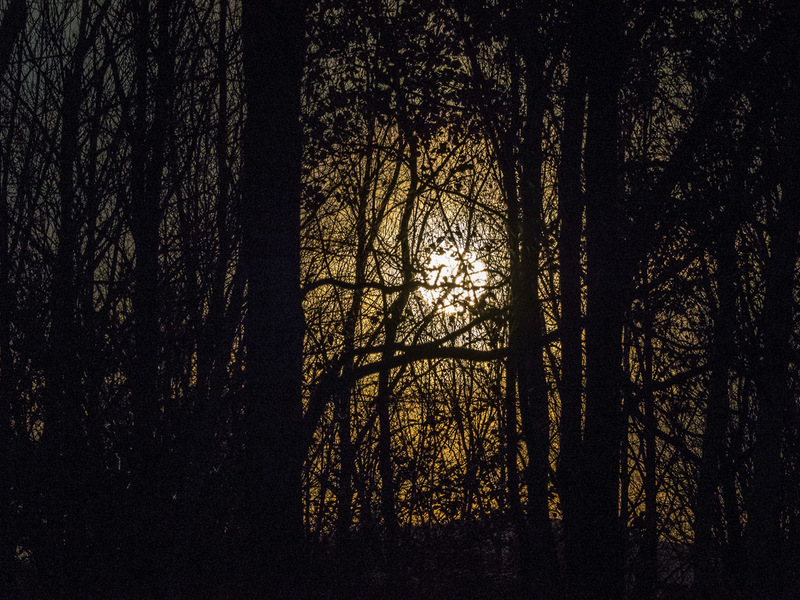 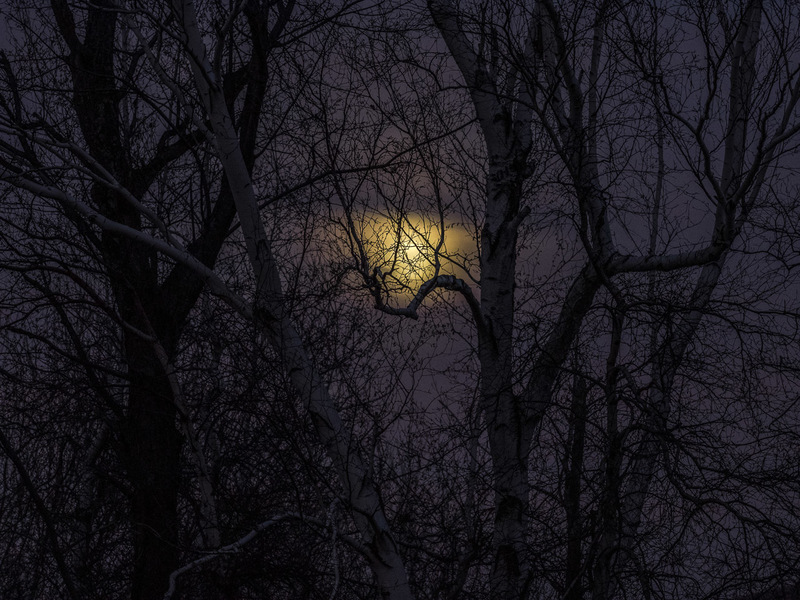 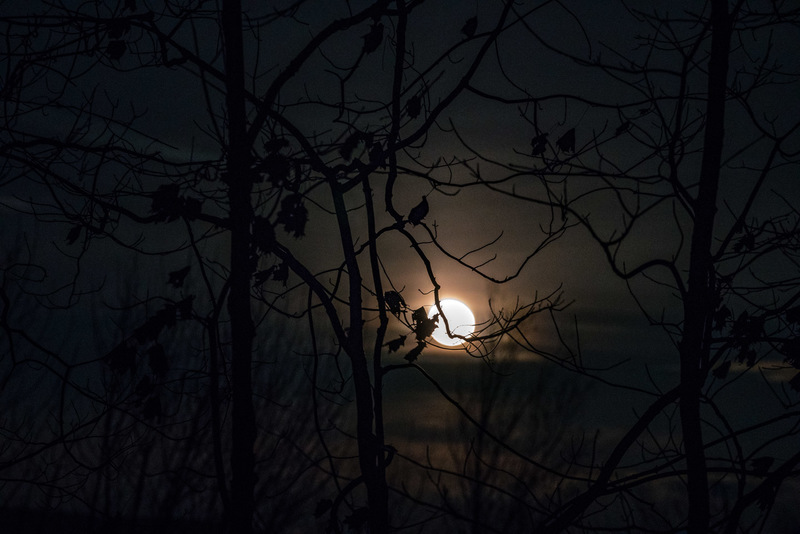 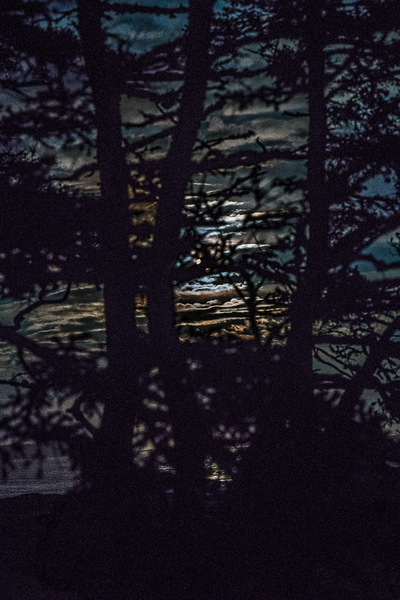 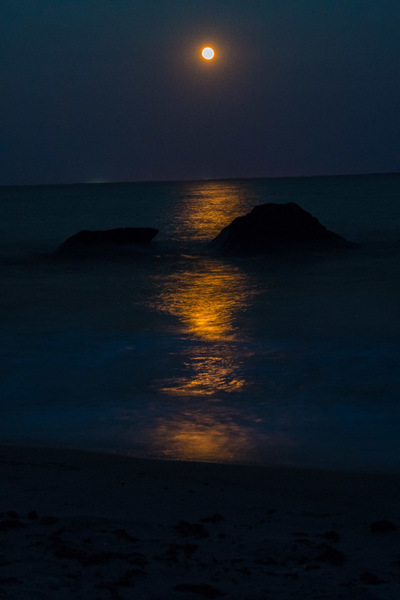 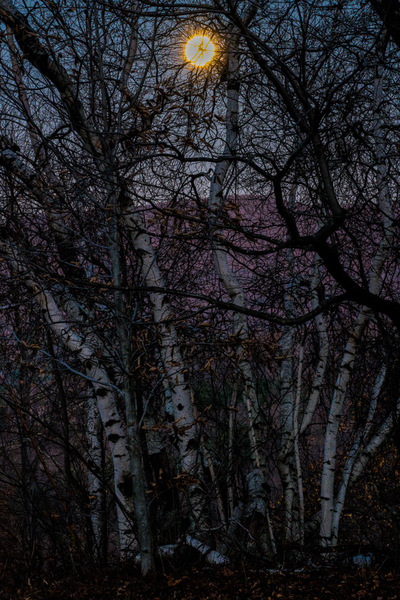 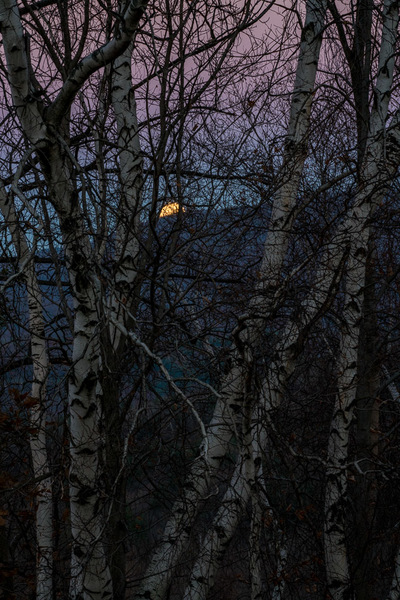 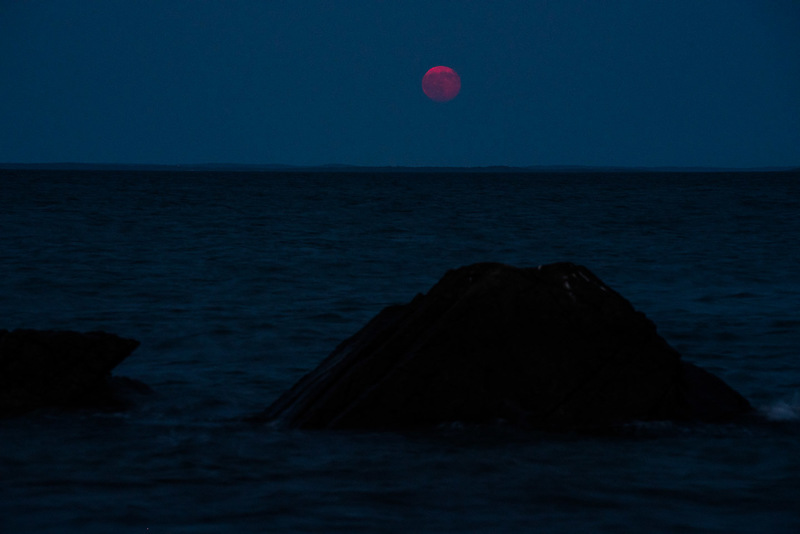 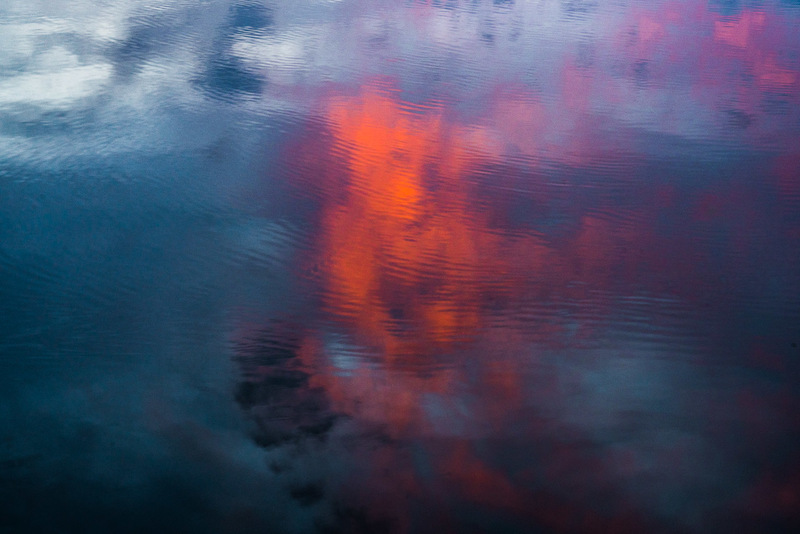 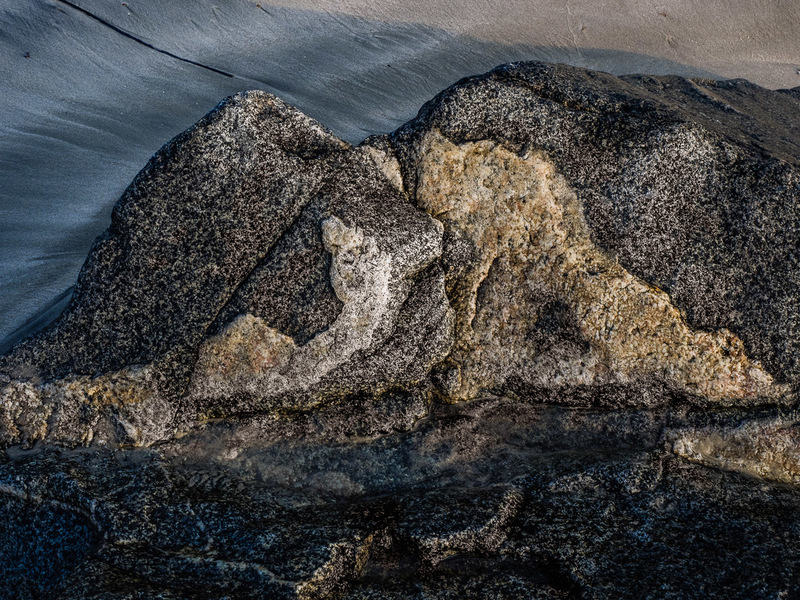 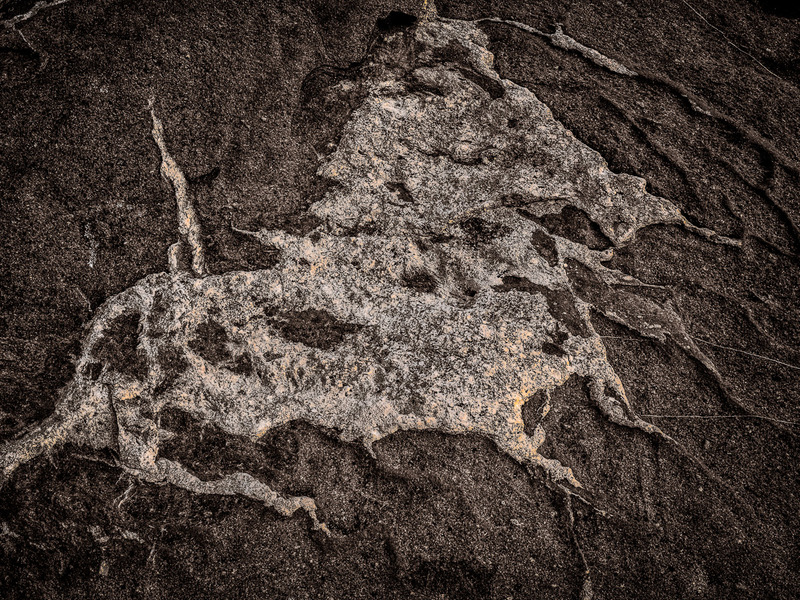 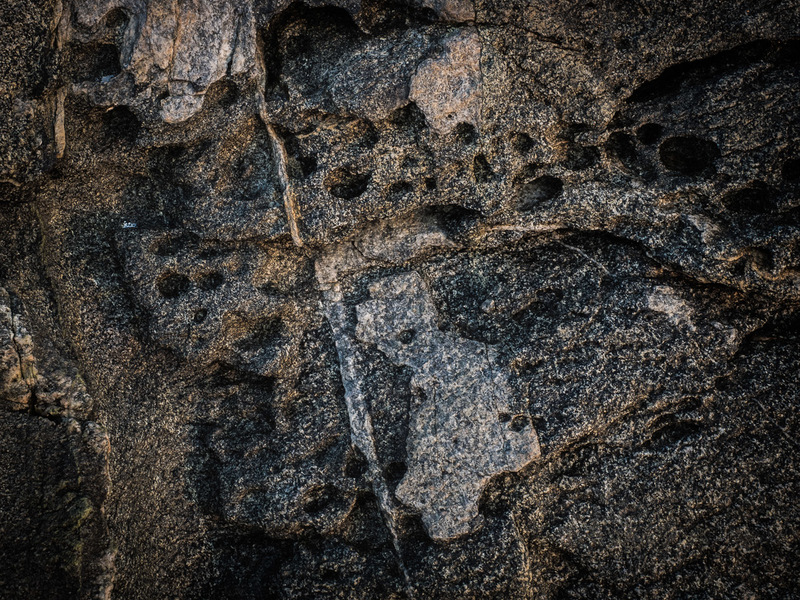 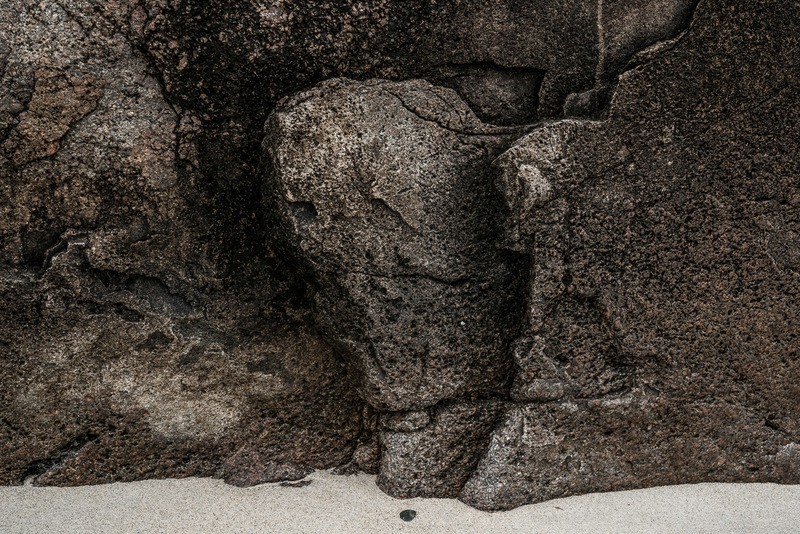 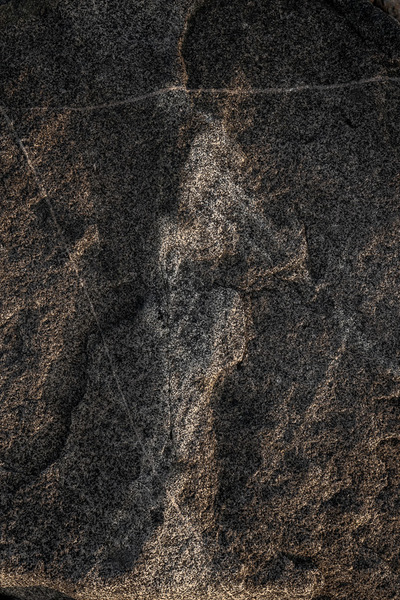 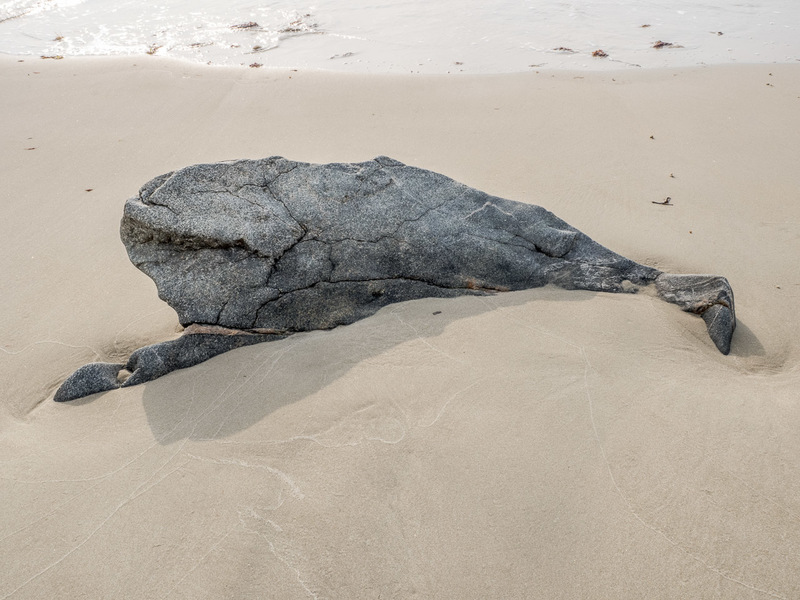 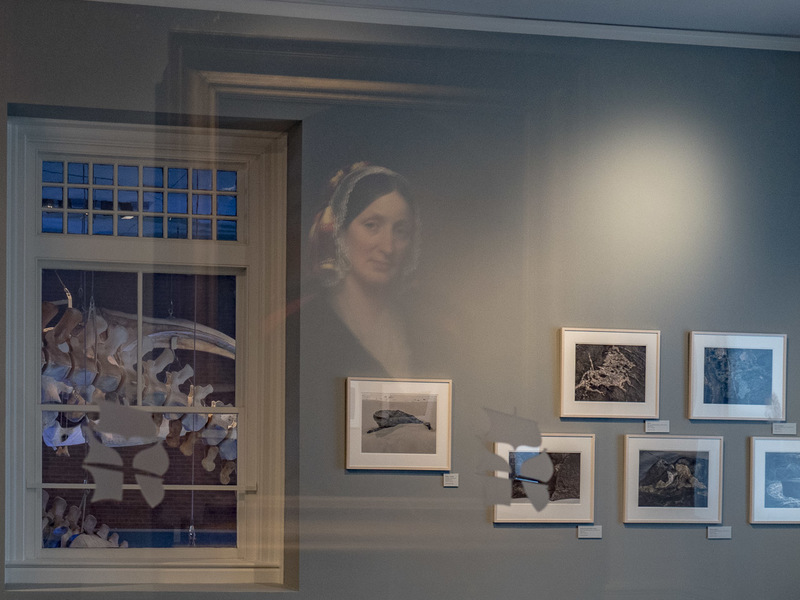