If a crumbling former textile mill could be reborn as an art museum, MASS MoCA, is it really such a stretch of the imagination that block of worker housing could morph into a luxury hotel?

It happened in North Adams, Massachusetts and it’s called the Porches Inn.

Forever linked to the massive mill just a stones throw across the Hoosac River, these five 19th century duplexes had fallen on hard times as the mill failed in the 1980s. With the reopening of the mill as MassMoCA in 1999 the houses again became viable, this time to lodge visitors.

As is my practice, I documented the houses before the renovation commenced, and then proceeded to record the transformation. I find meaning and beauty in old wallpaper and paint schemes. They speak to an aesthetic long out of fashion, but nonetheless compelling. As for the wear marks, they are evidence of lives lived. Of course, by necessity these surfaces were removed to make way for the up to date interiors, which now grace the buildings.

See more of this series in the book Porches: Art and Renovation on River Street 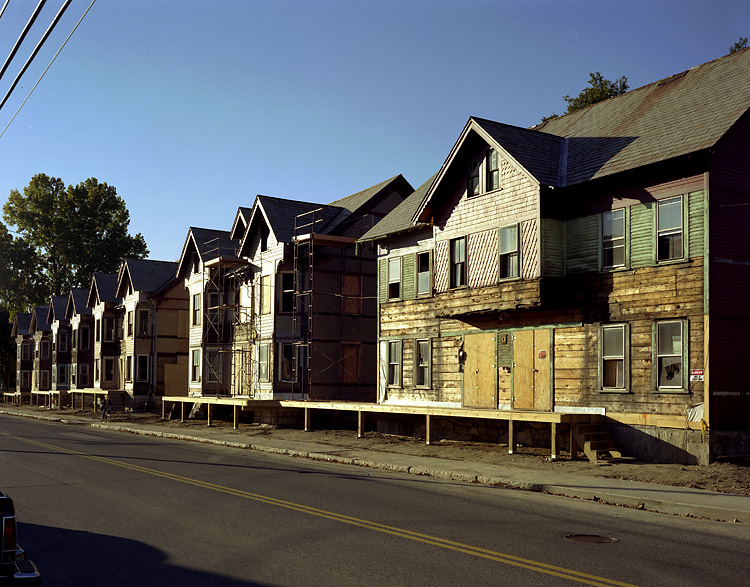 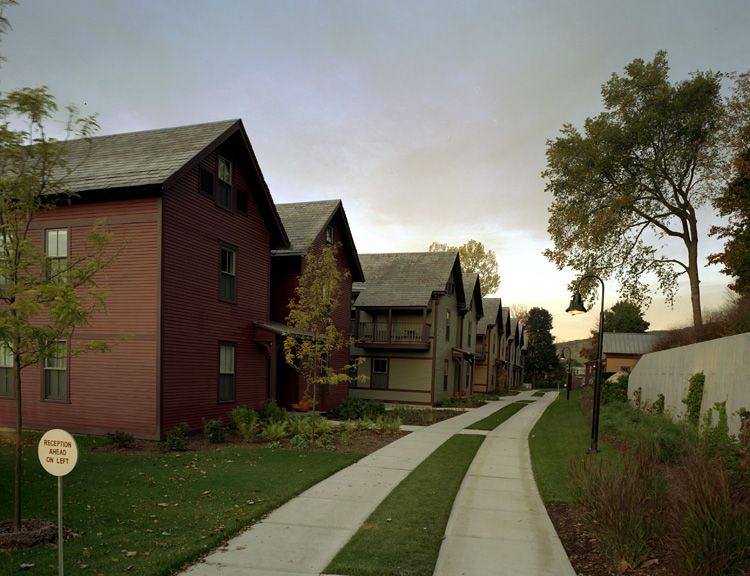 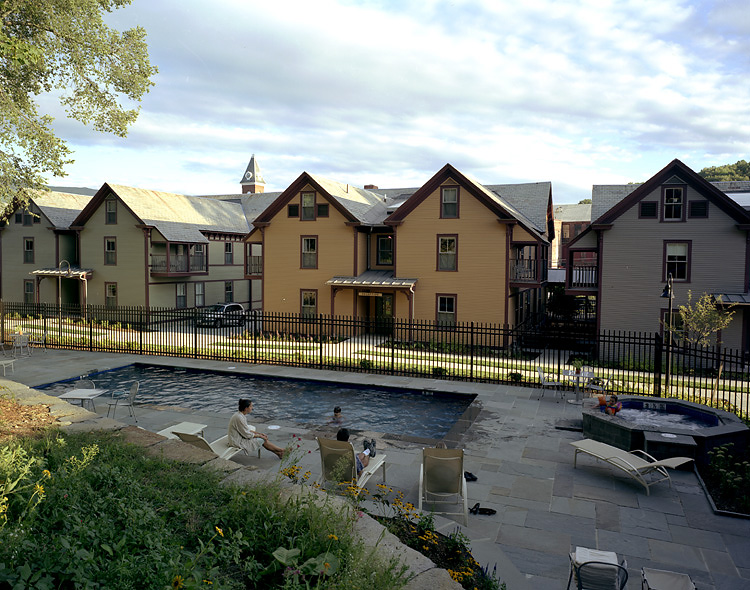 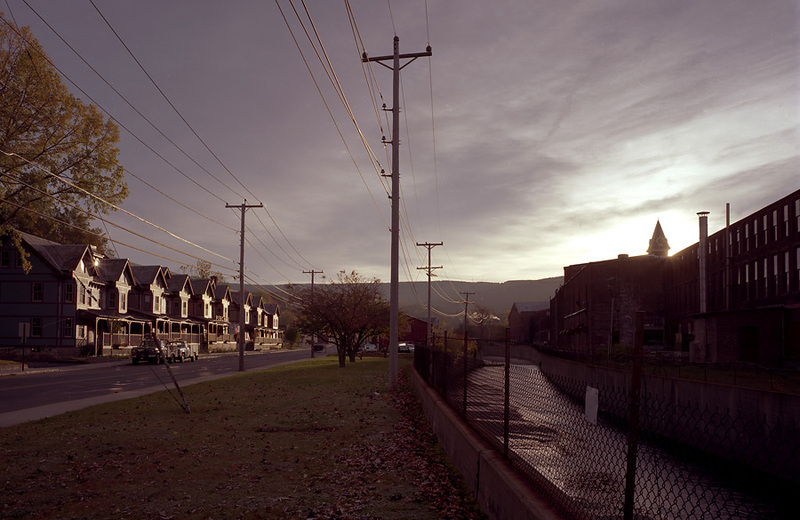 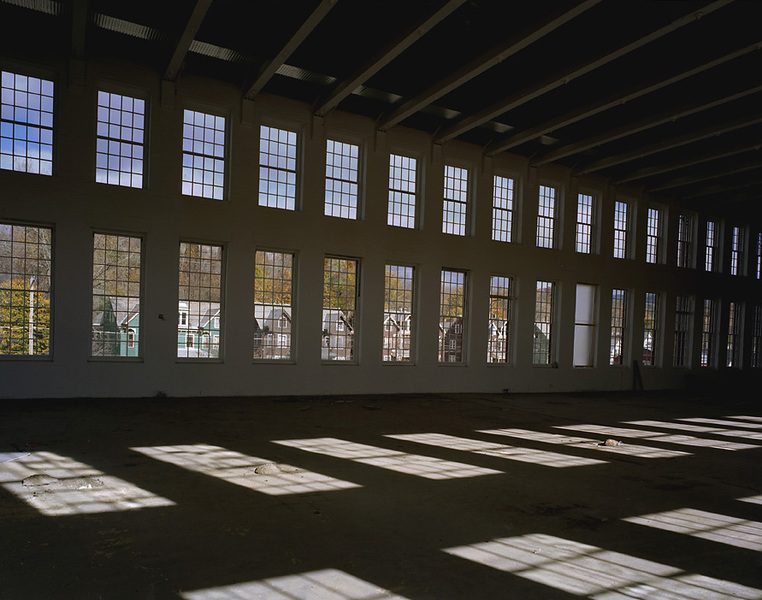 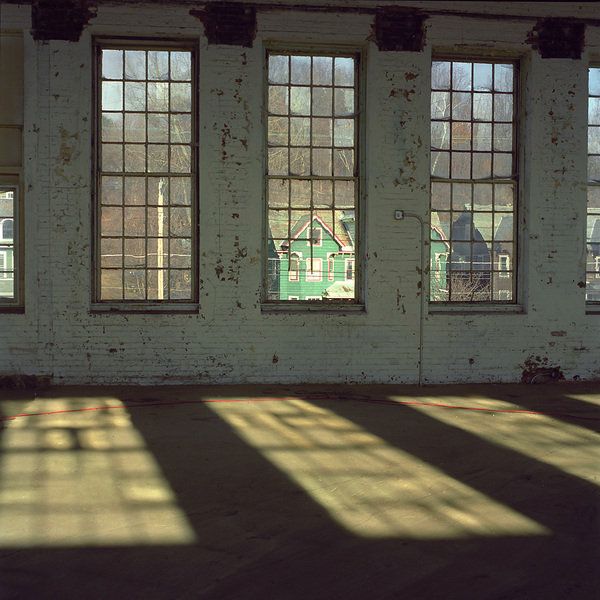 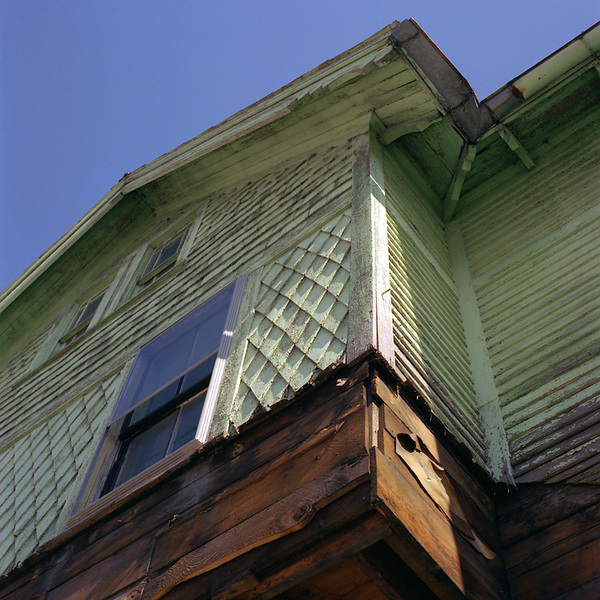 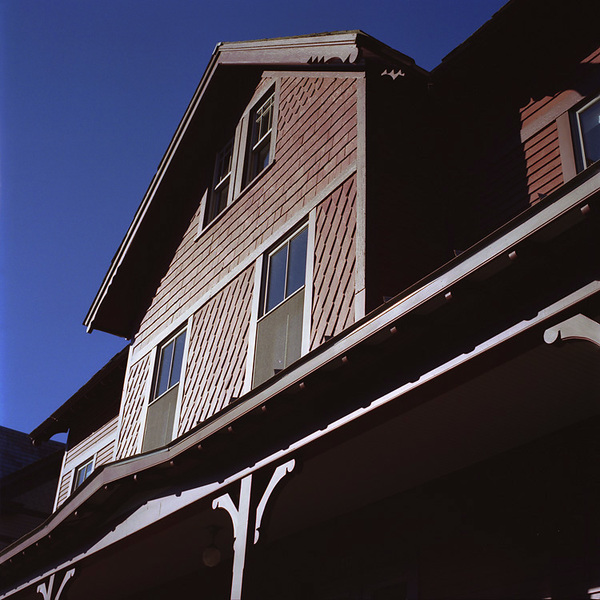 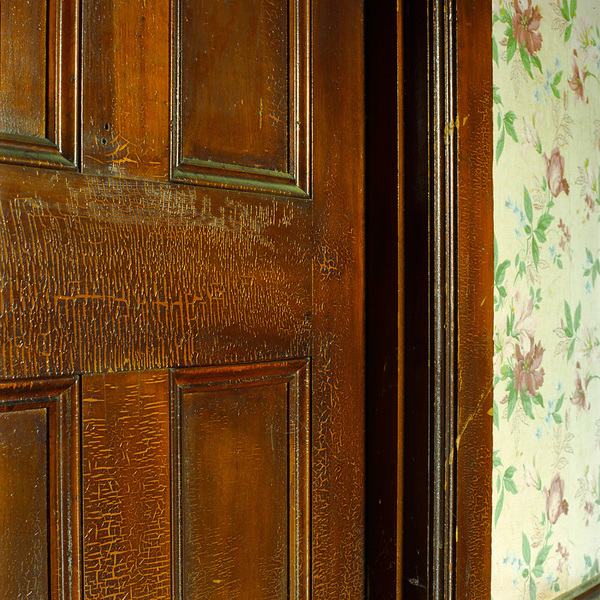 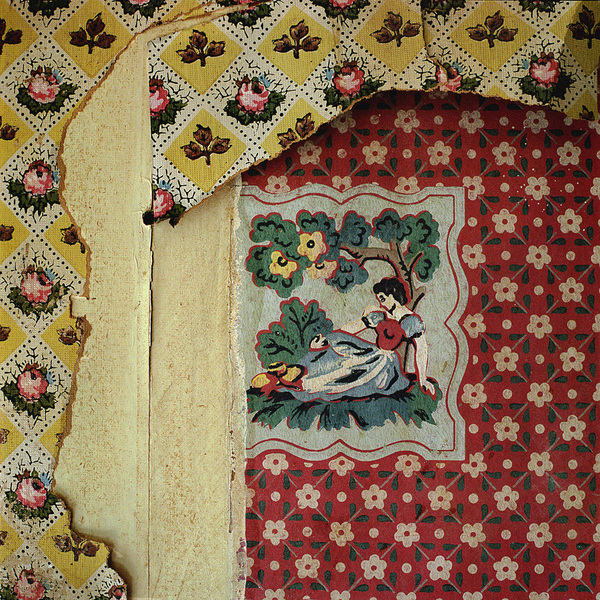 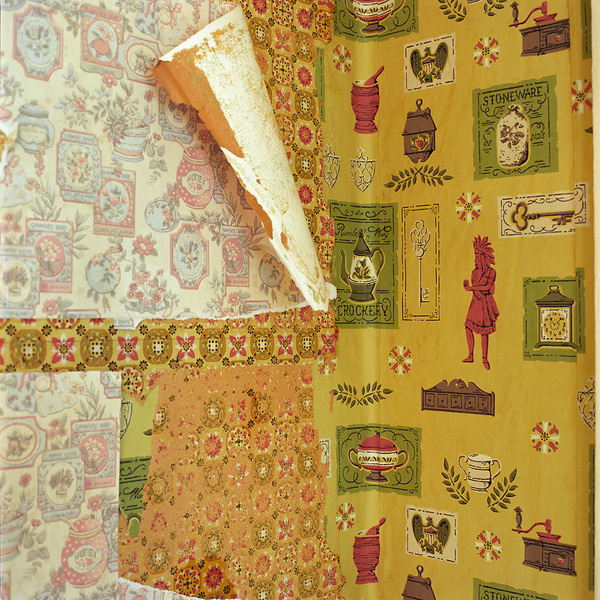 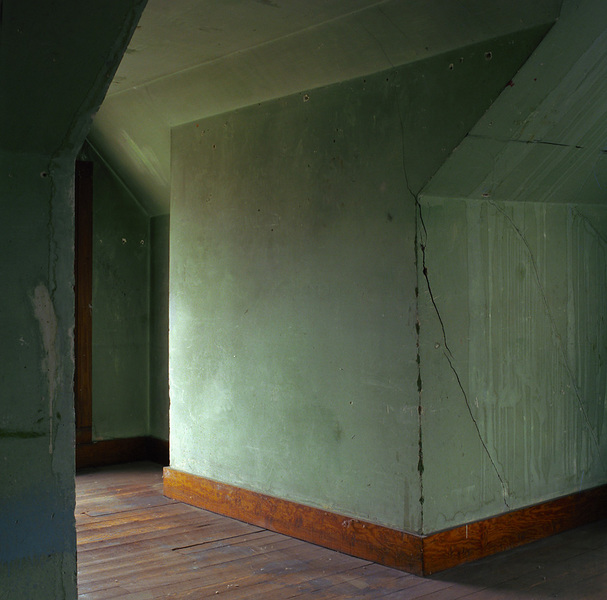 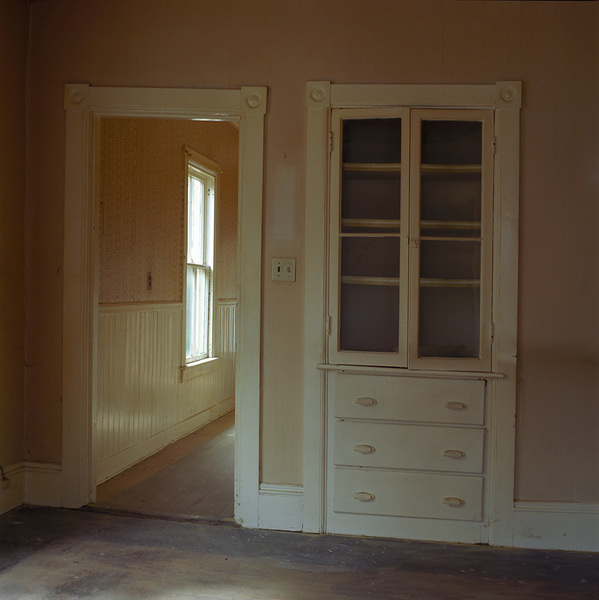 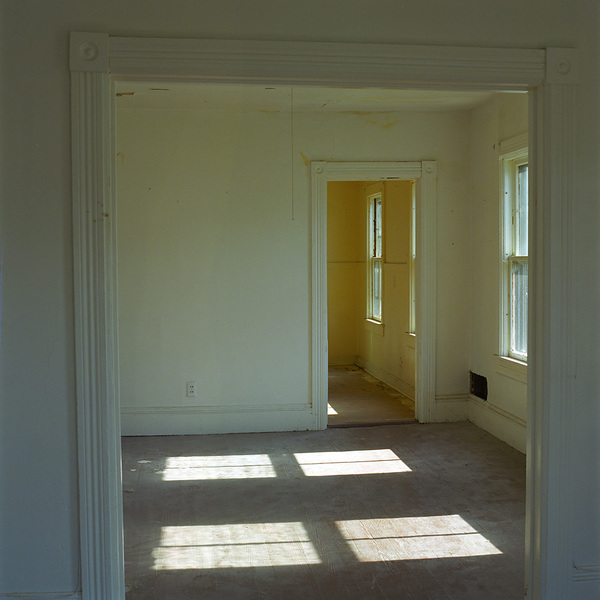 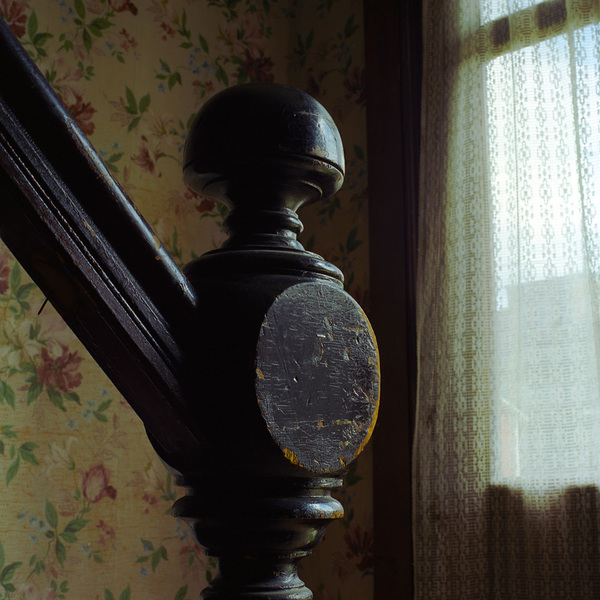 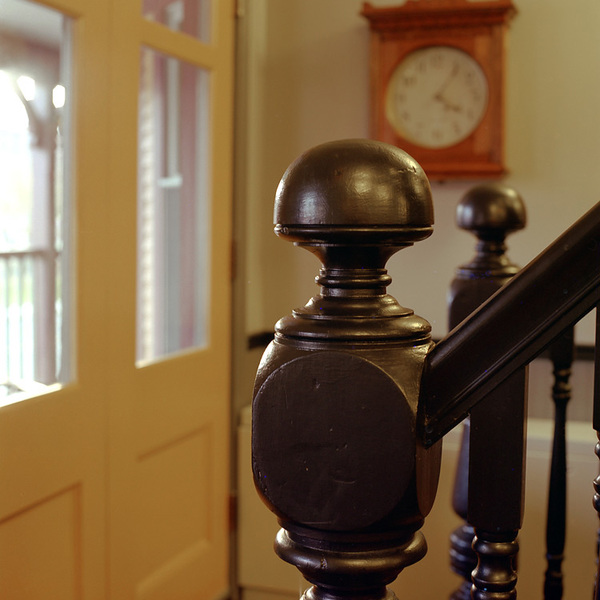 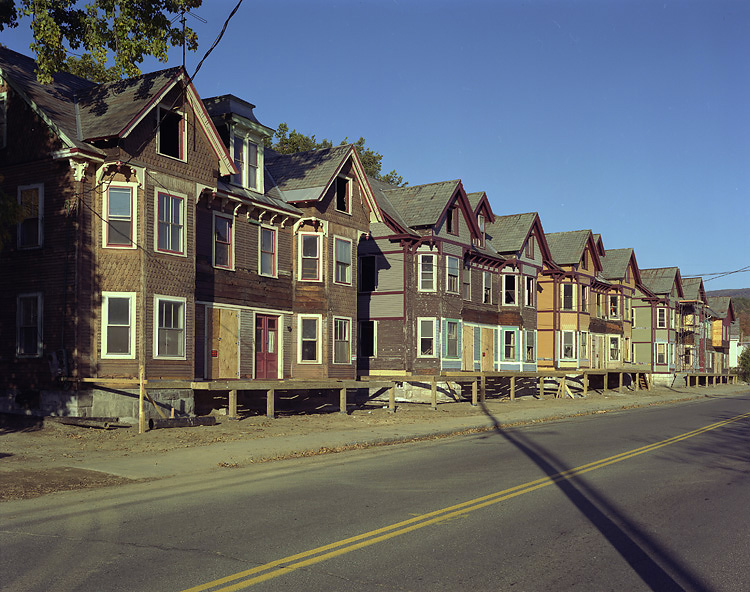 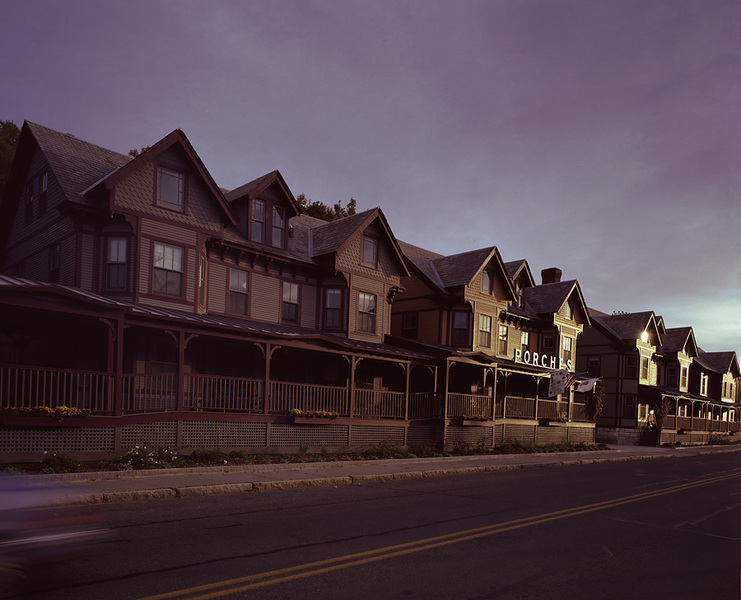 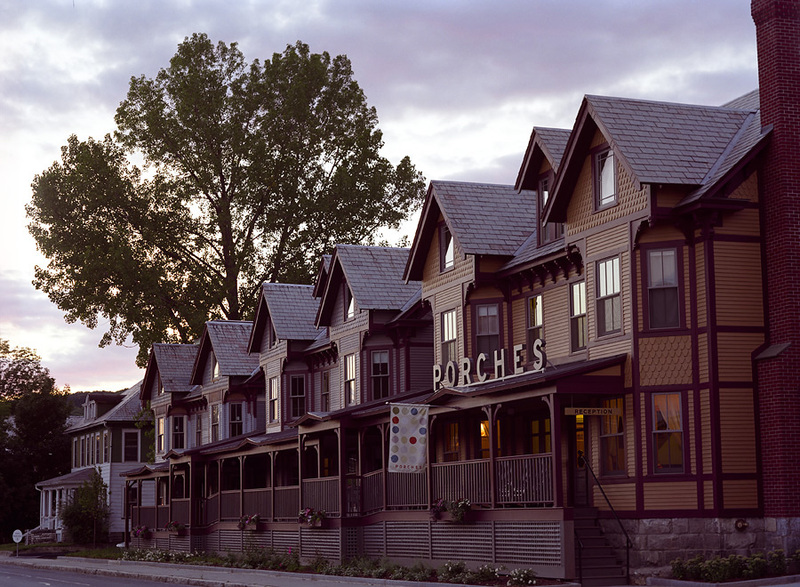